Glory After Chaos - The Event

Ever played hopscotch? Well this is nothing like that. Unless you were the fastest, strongest, highest jumping kid on the playground, it’s best you sit this one out. This dynamic event starts with a blistering run down a runway followed by a gazelle-like hop, which is succeeded by a step that would shatter most people’s bones, followed by a soaring jump into a sandpit.

Let’s break that down a little farther:

The winner is the jumper whose first mark in the sand is farthest from the takeoff board. They are the ones that run faster, leap higher and are stronger than anyone else.

Kenny Harrison can jump in the face of doubt and hardship. Told he was too short to be successful in the event, he learned that having to prove himself was a powerful motivator.

In 1991 he did just that by winning the World Championships. Though in 1992, he tore the cartilage in his knee and lost his chance to compete in the 1992 Olympic games. But Kenny bounded back – recovering from surgery to qualify for the 1996 games.

Still, that was not the end of adversity for Kenny Harrison. Just hours before he was scheduled to compete in Atlanta, the Centennial Olympic Park bombing rocked the games.

In the midst of chaos and grief, Kenny turned in a staggering performance, jumping the longest distance ever with a negative headwind. His 59 foot, 4 inch record has stood through five subsequent Olympics. That’s what happens when you tell Kenny Harrison he can’t do something.

Making Olympic history, earning the first gold medal for your country, and setting both the Olympic and African record – easy. At least Francoise Mbango Etone makes it look that way.

Not only did she win the first gold for Cameroon in 2004, she became the first female triple jumper to retain an Olympic title in 2008. She did this by breaking the Olympic record and setting a new African record in the process. But wait, there’s more…

In between the Athens and Beijing games, Francoise Mbango Etone took three years off from the sport to have her first child. After training for just a year, she competed against six women who jumped further than 15 meters for the first time ever in an Olympic games.

After winning she said, “To have more than six over 15 meters is fantastic. I was surprised but I was not afraid.” Move over Wonder Woman, there’s a real-life lady with divine super abilities. 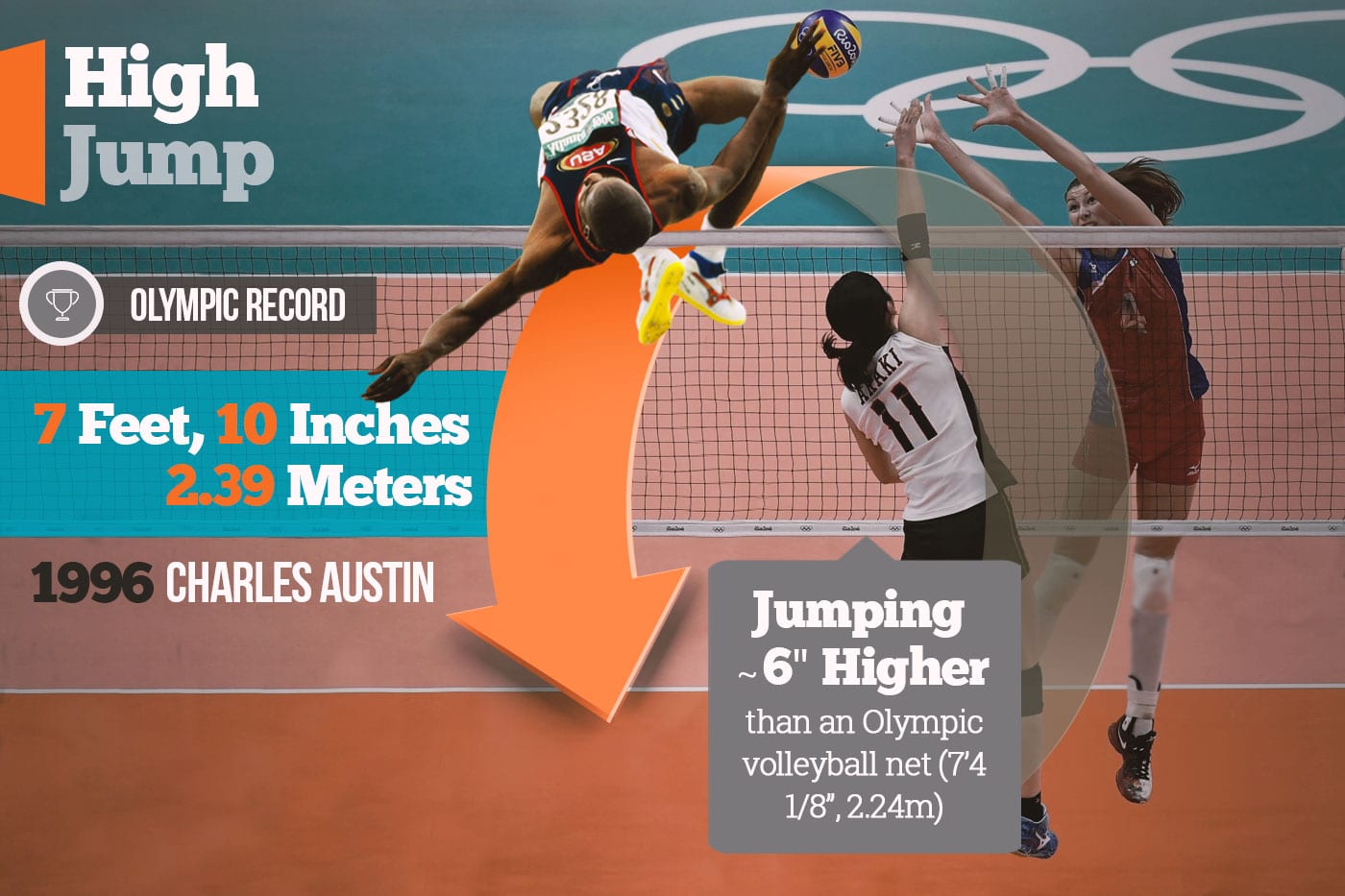 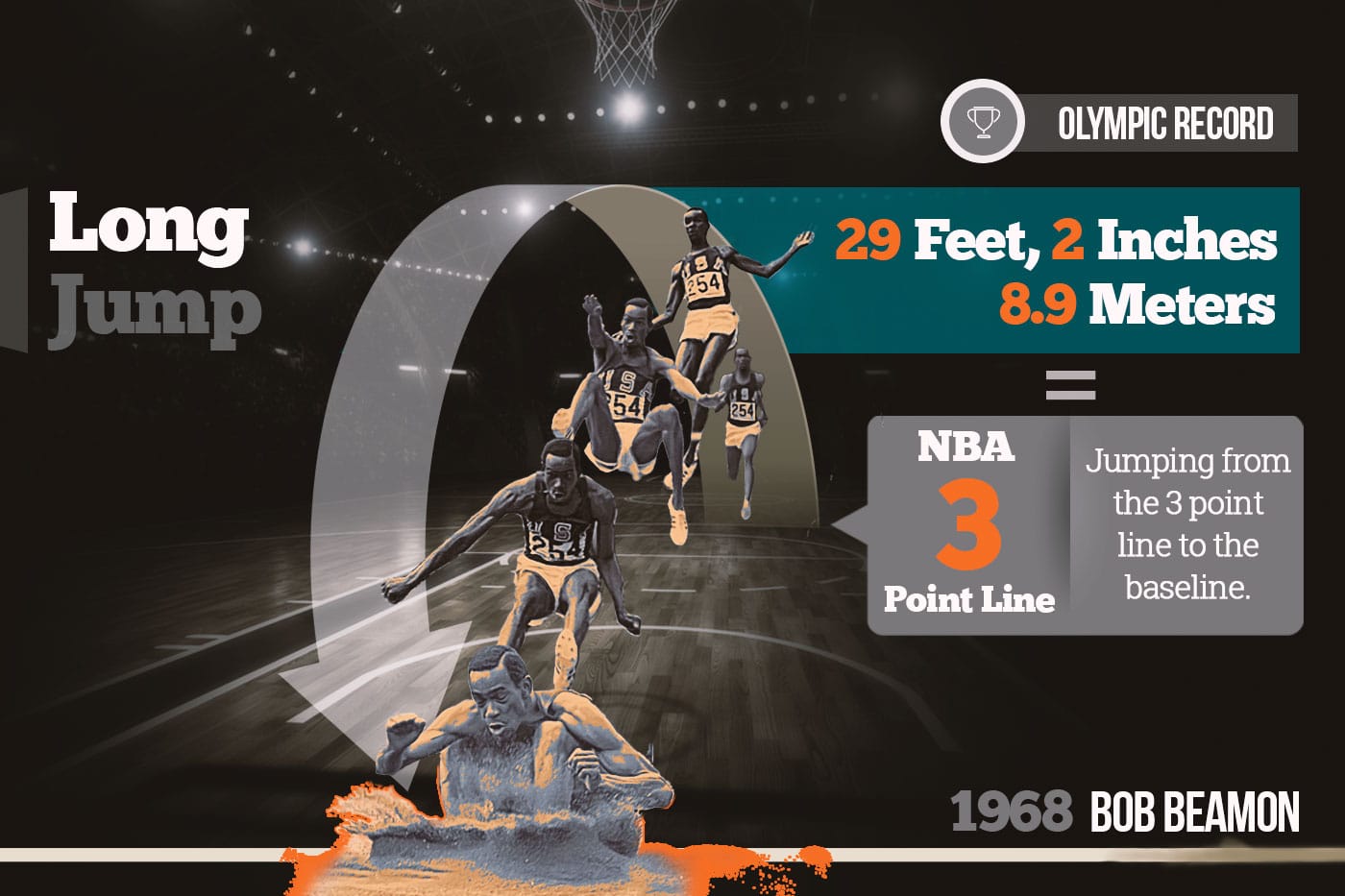 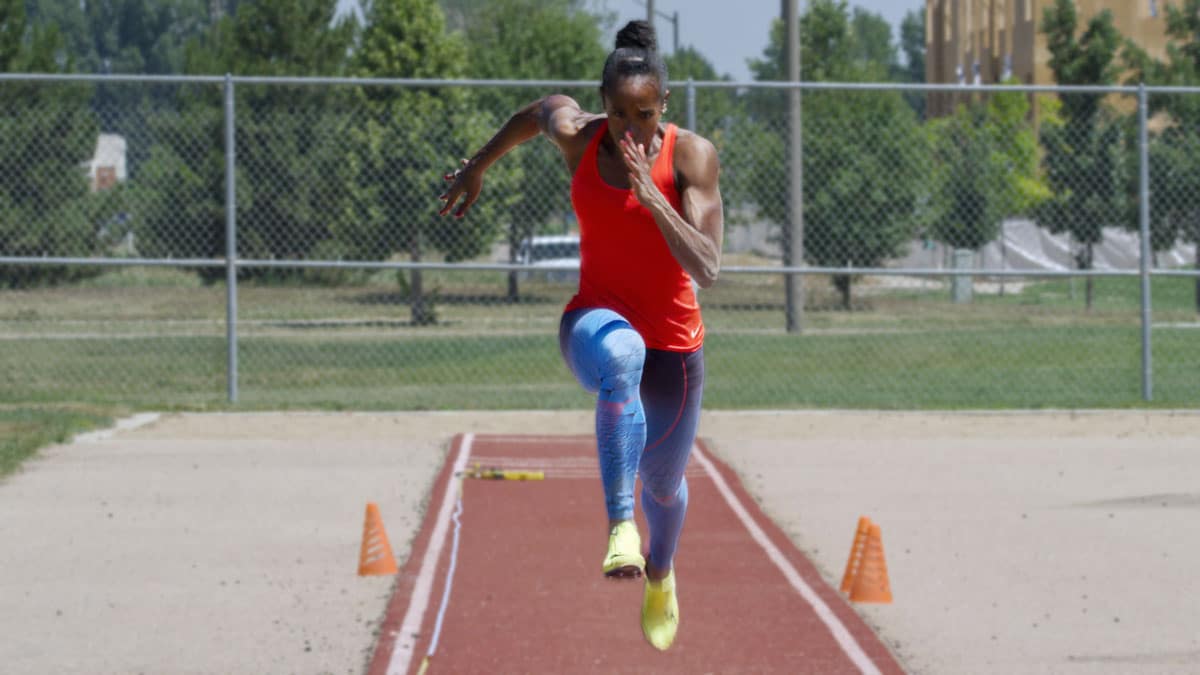