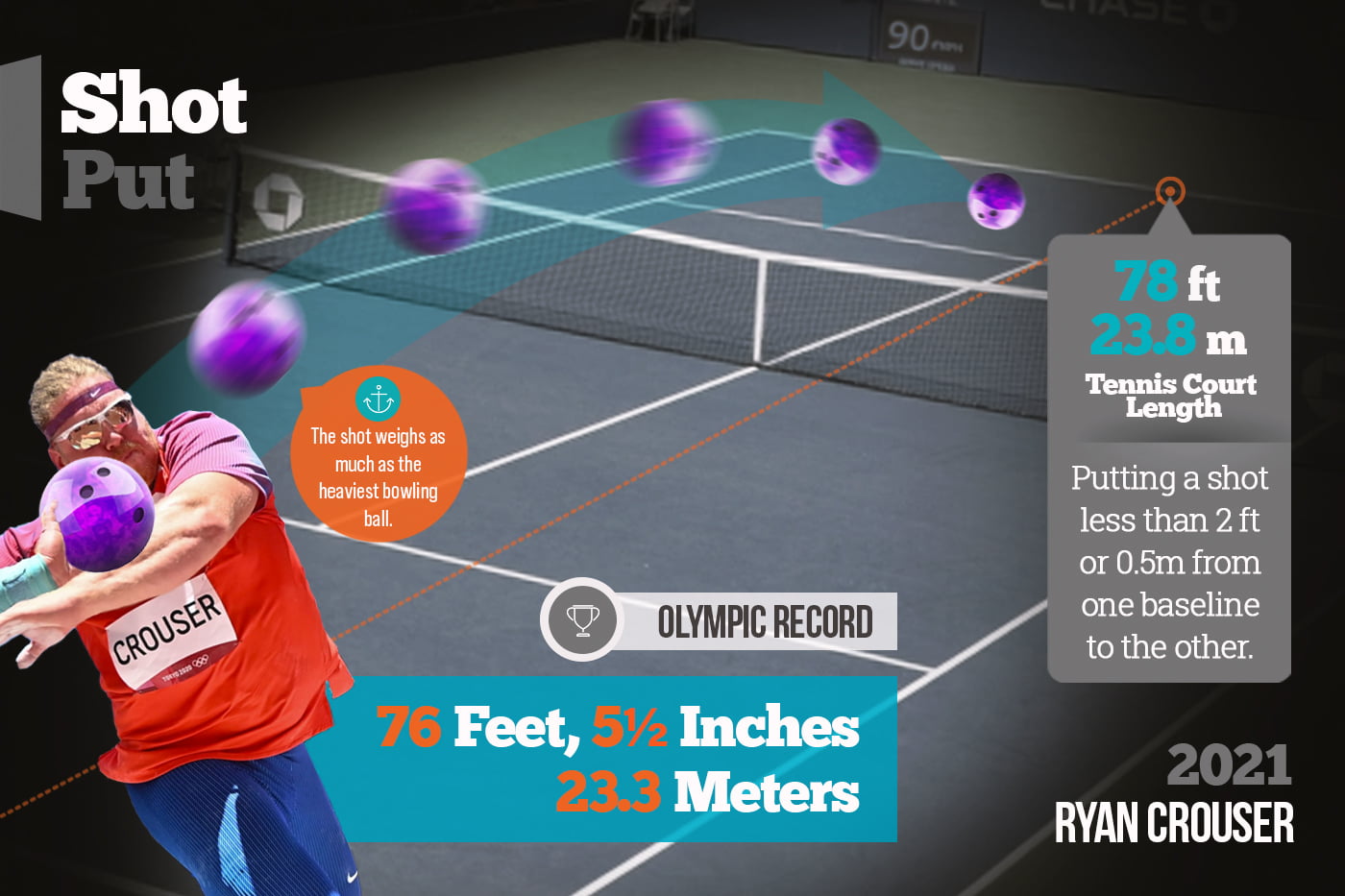 The heaviest legal bowling ball weighs 16 pounds (7.3kg). So does a vacuum cleaner, a mini refrigerator, or about two gallons of milk.

Now, consider throwing one of those objects any amount of distance away from your body using just one hand. It also needs to land within a specified path, no wild curves.

If you don’t break some toes, you might just get it a couple of feet. Shot putters can send it more than 70 feet.

With physics: Force = Mass x Acceleration. All athletes know that it’s difficult to generate power when you’re not moving. Pushing a heavy object requires momentum and a 16-pound ball at rest wants to stay at rest.

So a shot-putter must exert a great amount of force using both mass and acceleration to get the ball moving.

First, let’s consider the Mass part of the equation. A common mantra amongst throwers is, “mass moves mass.”

While not an absolute requirement, most throwers are the largest athletes on the track.

It Takes More Than Just Mass

Mass is definitely not the primary driving factor in the Shot Put, acceleration is.

It takes an immense amount of power, agility and technique to push that round anvil. Since the shot must be held in the crook of the neck at all times before it is launched, it’s always in close proximity to the thrower’s rotational axis.

This means they just need a short, fast burst to build up the rotational speed needed to send the shot flying.

The estimated velocity when an Olympic caliber thrower launches the shot is close to 90 mph (38 m/s).

That’s about 20 times as fast as Michael Phelps’ world record 200m freestyle pace or roughly the speed at which a college pitcher throws a 5-ounce baseball.

The shot putter must then control any momentum that remains in their body, holding their balance and not stepping outside of the 7-foot shot put circle until the ball has landed.

Each athlete gets only 3 initial attempts then the top eight get three more. The shot that travels the farthest, wins. Putting any question of the event’s difficulty to bed.

Sometimes the underdog has a secret. While Ryan Crouser was among the best college throwers in the United States, he wasn’t expected to even make the Olympic team in 2016.

But Ryan knew something few others did. Over many years of seriously hard work, his throws were getting easier and going farther.

In Rio De Janeiro, Crouser secretly believed he could medal. He was right. Starting the competition by breaking his own personal record and throwing 72’10¾” (22.22m), he then did it again, throwing 73’ (22.26m).

In 2021, Ryan Crouser was light-years away from being the underdog. Entering the Tokyo games as the World Record holder, Crouser was a clear favorite to take gold. But it wasn’t easy. He faced stiff competition from Joe Kovacs, who also broke the Olympic record with a 22.65m throw. But Crouser responded by breaking the record not once, not twice, but three times. How much further will Crouser go? Time will tell.

In fact, it was Ilona Slupianek’s positive test for anabolic steroids at the European Cup in 1977 that sparked the discovery of the East German performance enhancing tactics.

Ilona was suspended from competition for 12 months by the IAAF but ironically, this produced an inverse of the intended effect. Sending her home to East Germany, Ilona was free to train unchecked for steroids and then compete at the Olympics for gold.

She did and she won.

The East German sports machine was one to behold, with extraordinary training systems and highly developed sports medicine techniques.

But how big of a role steroid use played in wining medals remains a mystery. Ilona was undoubtedly talented and exceptionally well trained.

The sad thing is, she probably would have won handily without ever using steroids. And it’s likely many of her competitors used them too.

Interested in learning How to Throw the Shot Put? 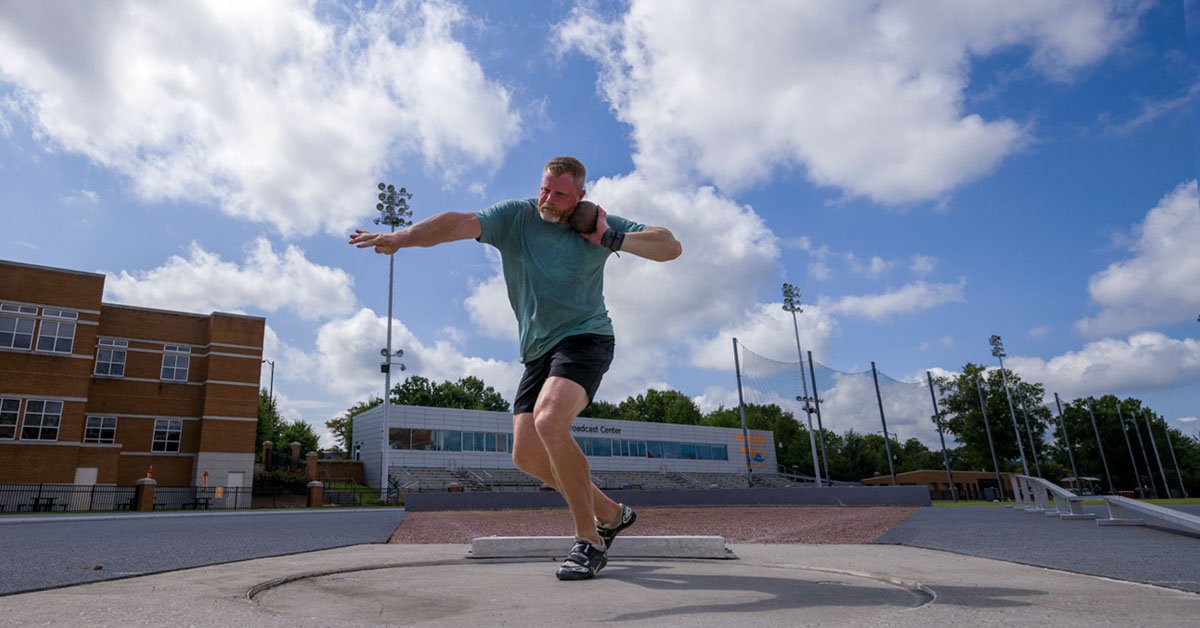 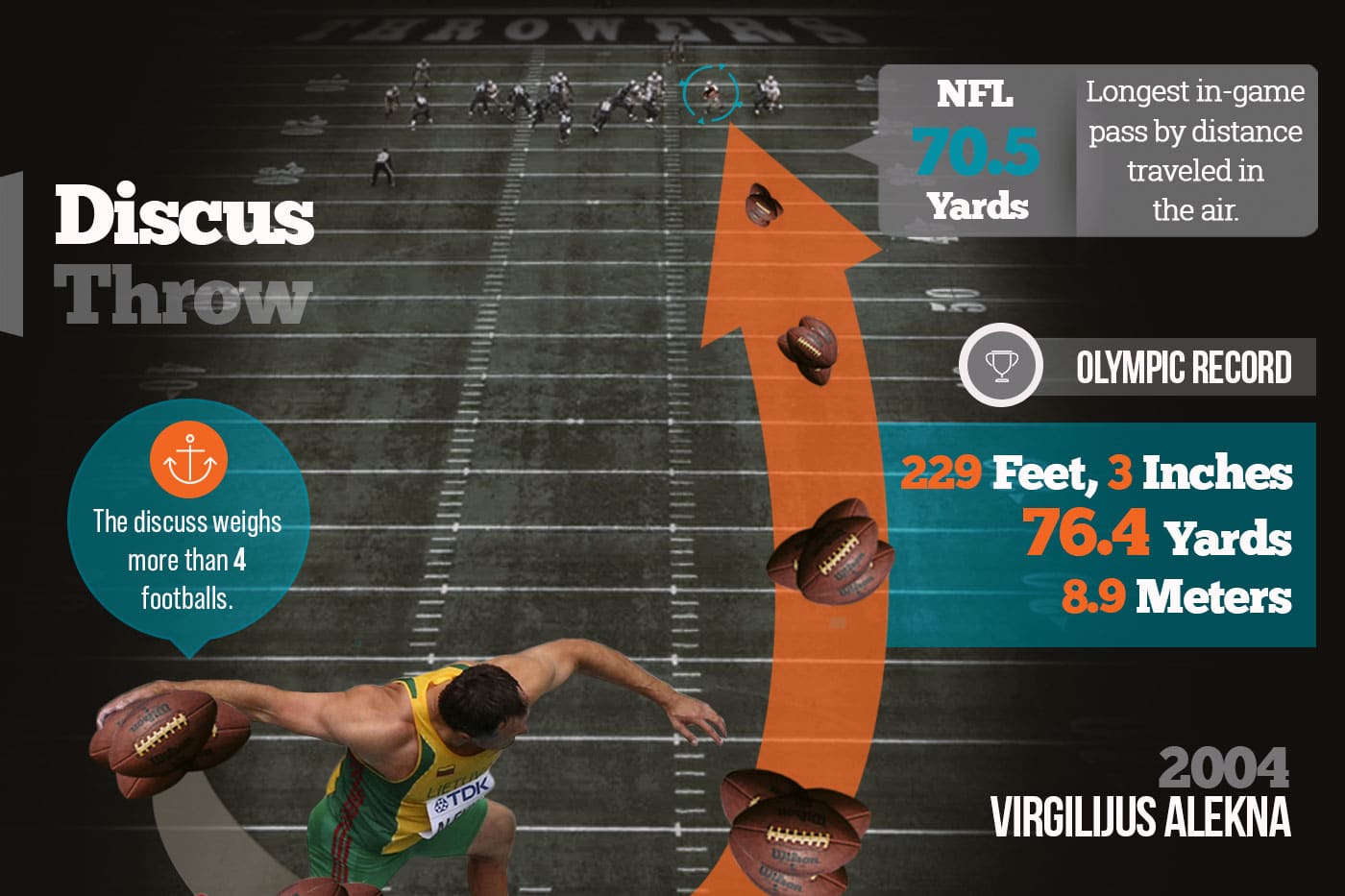 At the 2004 games, Virgilijus Alekna didn’t get to stand at the top of the podium or immediately celebrate his Olympic record throw. It wa... 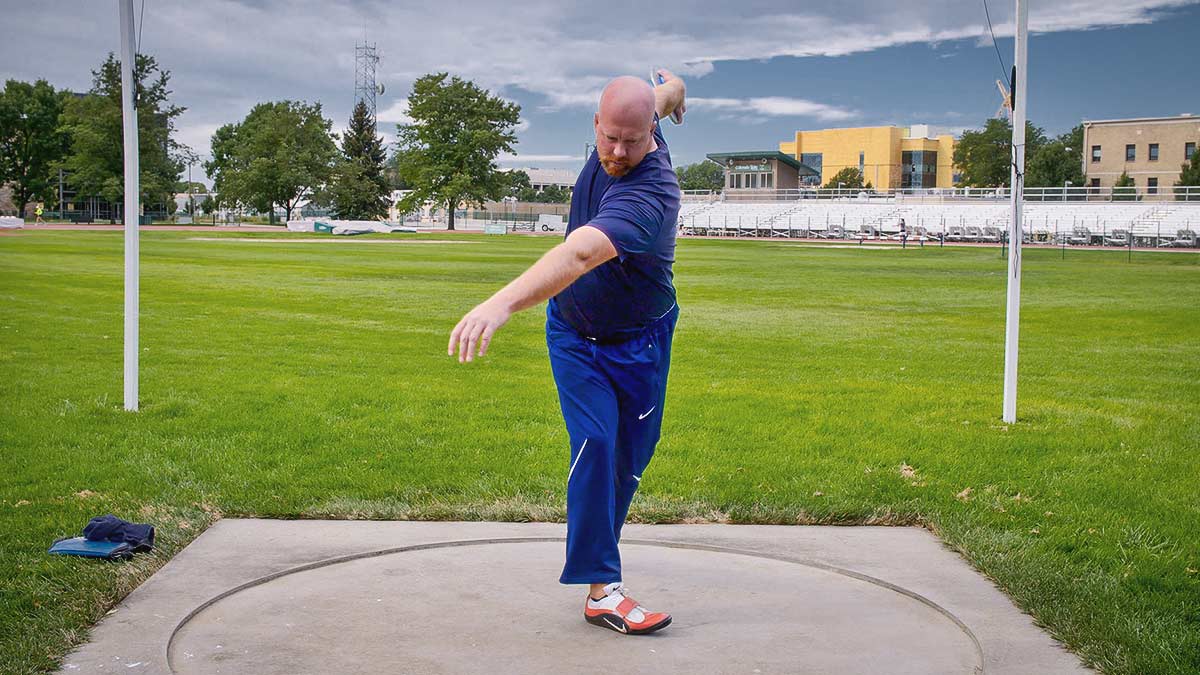